The count continues. Soon we’ll know if the workers at the Amazon warehouse in Bessemer, Alabama have bested the behemoth in its quest to remain union-free. And if David trounces Goliath, perhaps the doors will open wider for organizing in the South, and nation-wide at other non-union giants (think Walmart, Target, Home Depot).

In this moment of hope and anxiety, we bring you a few things to chew over: a first-person account by William Stolz, a “picker” in an Amazon warehouse in Minneapolis, who tells of speed-ups, write ups, and fledgling worker resistance; and an interview with historian Michael Goldfield, whose new research into the failure of Operation Dixie, launched in 1946 by the Congress of Industrial Organizations, sheds considerable light on some of what the Bessemer campaign seems to have gotten right. Largely eschewed during Operation Dixie, yet central to the Retail Wholesale and Department Store Union’s (RWDSU) strategy in Bessemer, Goldfield argues, is the use of what he calls “associative power,” or acts of solidarity by allied organizations. When workers lack actual leverage with the employer, this sort of solidarity becomes essential. Evidence of the RWDSU’s use of associative power is widespread, evidenced in statements of support from Black Lives Matter and other organizations, as well as the long list of Congresspeople, stars, and unions around the world that have voiced their unity. And we end this installment of the newsletter with the latest episode of our podcast, Reinventing Solidarity, featuring a discussion with New Labor Forum columnist Sarah Jaffe on her new book, Work Won’t Love You Back: How Devotion to Our Jobs Keeps Us Exploited, Exhausted, and Alone.

Speed-Ups, Write-Ups, and Profits Up at Amazon

For this article in New Labor Forum’s “Working-Class Voices” series, columnist Kressent Pottenger interviewed William Stolz, who has worked at the Amazon fulfillment center in Minneapolis for over three years. In 2018, he helped to organize walkouts among his fellow warehouse workers and has continued to organize with assistance from a worker center in the Twin Cities.

The Alabama Amazon Union Drive Could Be the Most Important 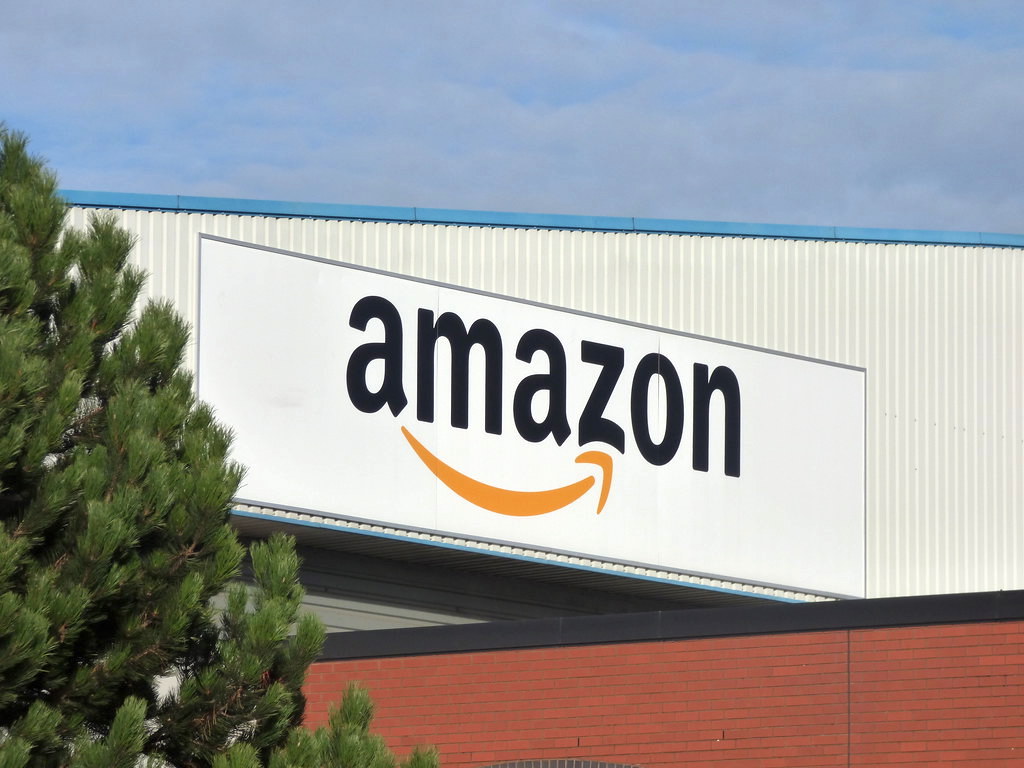 Labor Fight in the South in Decades, an Interview with Michael Goldfield

The union organizing campaign currently underway at an Amazon warehouse in Bessemer, Alabama could prove to be the most important labor fight in the South since the failure of Operation Dixie, the movement’s last large-scale push to organize the South in the late 1940s. The story of that historic effort holds lessons for the struggle today.

Solidarity from Around the World is Rolling in for

Workers around the world are standing shoulder to shoulder with workers in Bessemer, Alabama fighting to bring the first union to an Amazon Fulfillment Center in the United States! Watch the latest solidarity videos from union workers and supporters around the globe.

“Work Won’t Love You Back“

This episode features New Labor Forum columnist Sarah Jaffe in conversation with New Labor Forum Consulting Editor, Ruth Milkman. They discuss Jaffe’s new book, Work Won’t Love You Back: How Devotion to Our Jobs Keeps Us Exploited, Exhausted, and Alone, which examines a trend among today’s employers to rely, or even insist upon, workers’ emotional dedication to their jobs, the proverbial labor of love. From the school teacher to the non-profit worker and the un-paid intern, Jaffe argues that living up to this expectation exacts a heavy toll.