In his introduction to Policing the Planet: Why the Policing Crisis Led to Black Lives Matter, the poet Martin Espada writes: “I see the rebels marching, 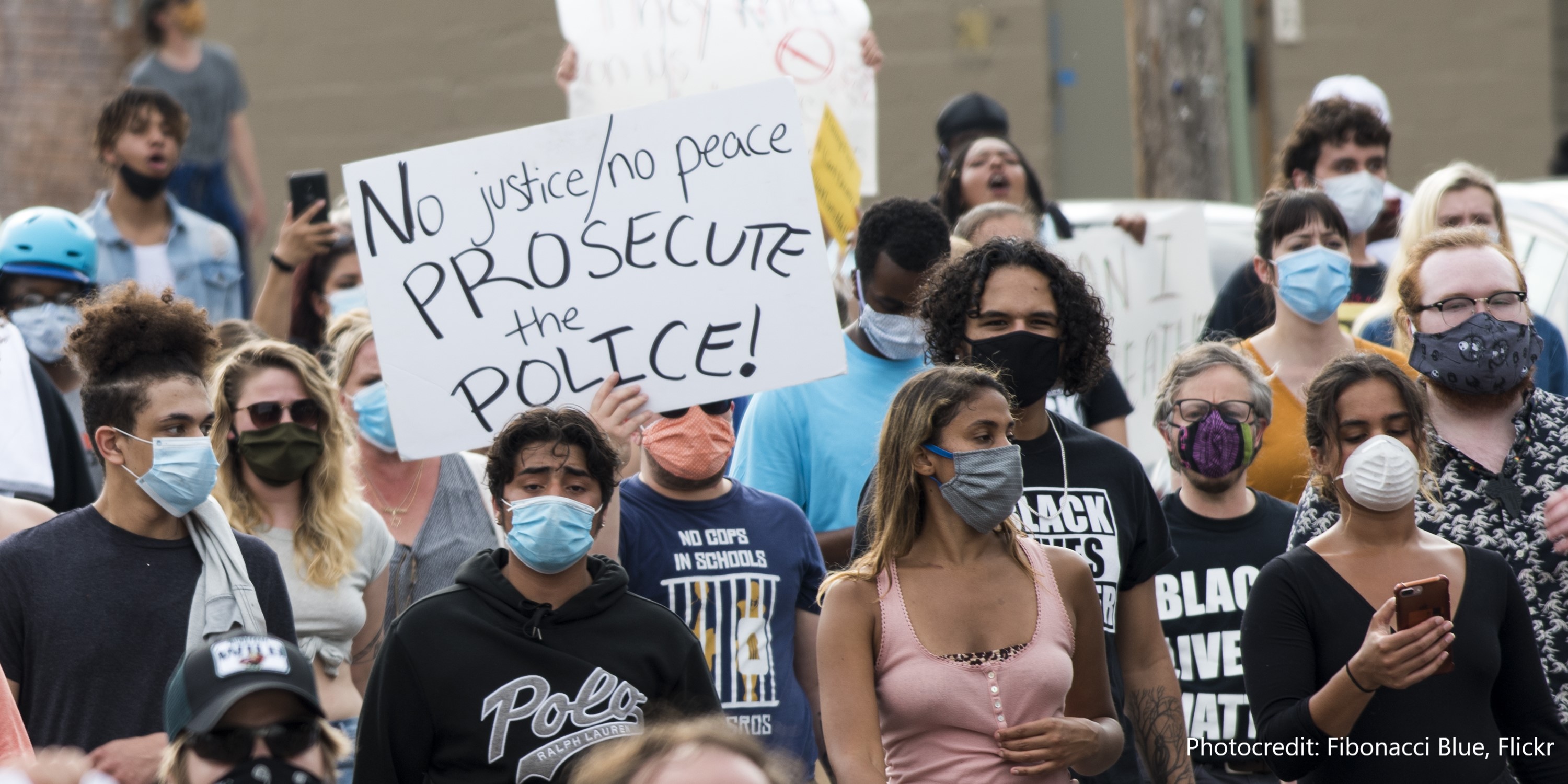 hands upraised before the riot squads, faces in bandannas against the tear gas, and I walk beside them unseen. I see the poets, who will write the songs of insurrection generations unborn will read or hear a century from now, words that make them wonder how we could have lived or died this way, how the descendants of slaves still fled and the descendants of slave-catchers still shot them, how we awoke every morning without the blood of the dead sweating from every pore.” Espada’s words hold special poignancy now, in the aftermath of George Floyd’s death.

George Floyd died on a Minneapolis street, his neck pinioned beneath the knee of police officer Derek Chauvin. Like so many other police killings of people of color, the murder of George Floyd demands that we scrutinize the role of law enforcement unions in relation to racist and warrior-style policing. In the case of the Police Officers Federation of Minneapolis, the union is standing by Officer Chauvin and his colleagues, who looked on for over eight minutes as Floyd pleaded “I can’t breathe.” Although Minneapolis Mayor Jacob Frey last year banned the warrior-style training that teaches the sort of chokehold that Officer Chauvin used to restrain Floyd, the Minneapolis Federation continues to champion the use of such potentially lethal maneuvers. The union leadership, in the person of union president Bob Kroll, has a long history of antagonism against advocates of reform and has called Black Lives Matter a “terrorist organization.” These facts force tough questions about the nature of police unionism. Four years ago, faculty and staff at the CUNY’s School of Labor and Urban Studies, publisher of New Labor Forum, already understood the gravity of this matter and devoted a two-day conference to bringing Black Lives Matter activists into conversation with leaders and members of police unions. In this newsletter, we offer an interview with conference speaker Carmen Berkeley, then Director of the AFL-CIO’s Civil, Human and Women’s Rights Department. We also include reporting from Mother Jones by Inae Ho on the Minneapolis union’s endorsement of conditions that ultimately led to George Floyd’s death. 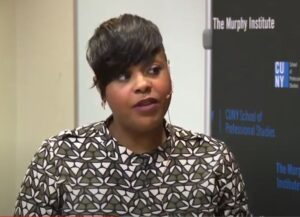 “For us, we cannot mandate to police unions, or really to any union, how they should necessarily operate, but what we can do is open up a much broader conversation around how do their actions affect other workers, how do their actions prevent people that we want to be a part of the labor movement from coming because people feel like we have an implicit or an explicit bias. There was a young man that we talked to in Minneapolis from the building trades, a black man. He said ‘I have to wake up two hours early for work in order to mentally prepare for the racism that I’m going to have to deal when I get onto the worksite.'” 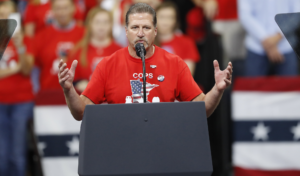 George Floyd’s killing on Monday at the hand of a white police officer is sparking intense scrutiny of the Minneapolis Police Department—an institution long plagued by allegations of misconduct and racist abuse—and the controversial restraint tactic that led to Floyd being suffocated to death while pinned to the ground, as he repeatedly told officers he could no longer breathe. While an investigation is underway over the use of the chokehold in Floyd’s death, it’s worth taking a look at the “warrior-style” police training that for years had been popular with the city’s top police union.
Read the full article here